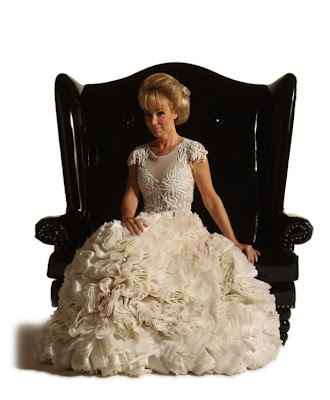 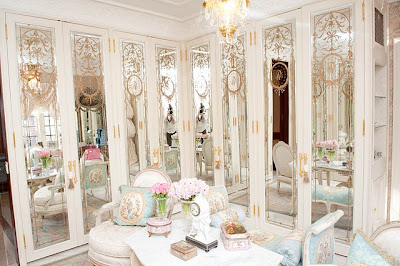 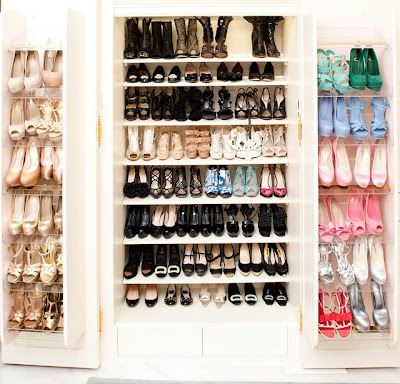 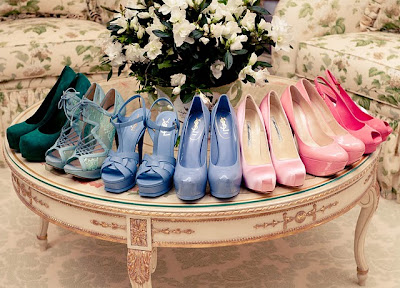 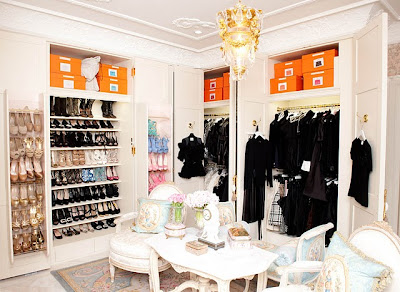 Turns out that I’m the jealous type. What could have possibly evoked these feelings? This luxurious space belongs to Suzanne Rogers. For those of you who have never heard of her, she is a Canadian fashion icon and philanthropist who dedicates her time to both charity work and complete class. For example, Suzanne and her husband are on the board of the OnexOne Foundation, which directly influences and helps children all around the world. Additionally in September 2009, Suzanne launched “Suzanne Rogers Presents”, which is a series of fashion shows aiming to raise money for multiple children’s charities. When she isn’t donating and attending multiple galas Suzanne resides in Toronto with her three children, husband, and of course this decadent closet.
Posted by Tate Libera Swanson at 25.7.11 2 comments: 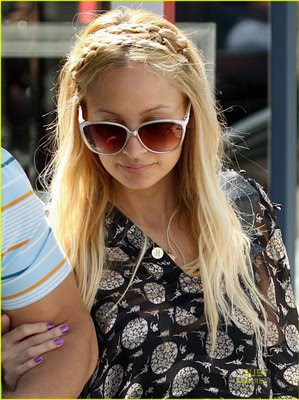 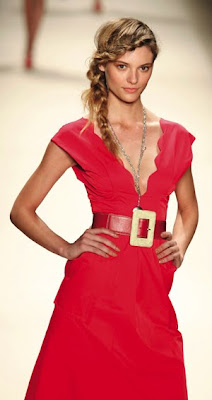 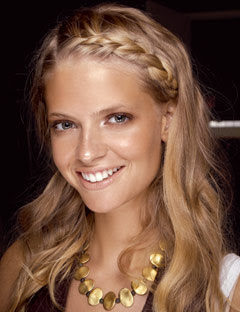 The boho braid is the new tousled waves this and last summer. You can achieve this look by distributing smoothing cream throughout damp hair, then blow-dry using a round brush. Make a deep side part. Take three sections from the part area and french braid across your hairline, leaving some strands out near the front to weave in. Secure the bottom with clear elastic and keep the unbraided tresses bouncy with some kind of curl-reviving spray. The spray I use most commonly is Herbal Essences, but I also love catwalk and Bumble and Bumble products. This look will look chic wherever you decide to flaunt it, Hollywood stars are seen walking the red carpet with this style as well as walking the beach. I wear it most when I go running because its an easy way to ensure my hair stays out of my eyes, and that way I don't even have to use a headband.
Posted by Tate Libera Swanson at 21.7.11 1 comment: 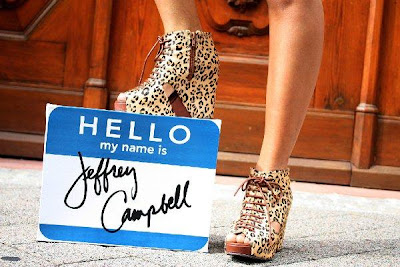 Jeffrey Campbell is a delectable shoe brand which I discovered via Nasty Gal, an online store which sells trendy vintage clothing. I love the shoes and have been inspired by their zany design ideas countless times. The Jeffrey Campbell company is family based and originated from Los Angeles ten years ago. The company had begun to achieve global sales and their shoes can now be found on the storefronts of top retails worldwide including Asia, Canada, Australia, and the UK! Below are just a few of the shoes which i think are just amazingly well done. (don't they kind of remind you of the shoes the Spic 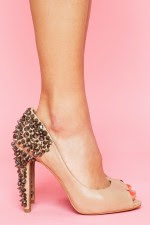 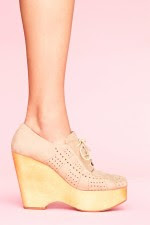 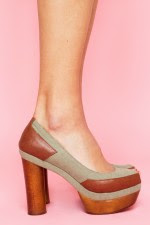 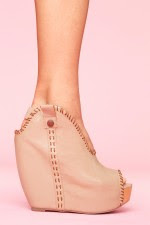 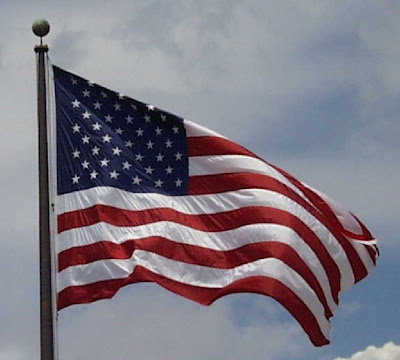 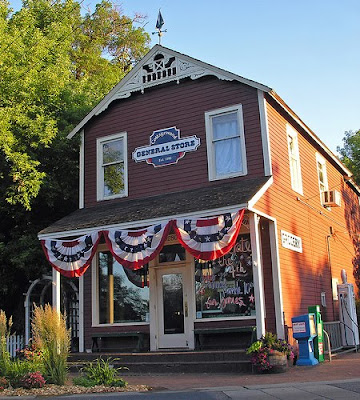 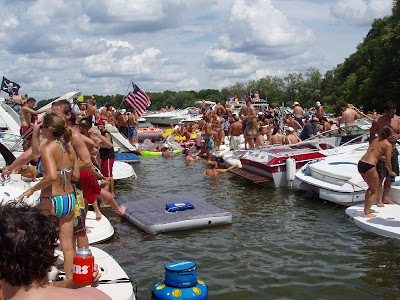 I live for the Fourth of July/Independance day. So much fun stuff to do and people to hang out with as well! This year my Fourth of July consists of going to the cottagewood parade at 10:00 with my family. This parade takes place in the heart of cottagewood--a little building called the general store. (adorable, right?) There is usually a really good turnout to this parade-probably like three or four hundred? So basically children decorate their strollers, bikes, scooters, anything else and everyone walks around the cottagewood neighborhood..(approx. 10-15 minute walk) At the end everyone celebrates with food and american popsicles! After that i will be seperating from my family, and heading over to my friend conner's house, since he lives a block away from the cottagewood store i'll most likely just walk to his house. We will be taking out his boat to this area of Lake Minnetonka called Big Island. Big Island is pretty much a death wish on fourth of july--or any day that its busy because of the amount of; people, drinking, smoking, being stupid, ect. Bottomline let's cross our fingers i'm still alive by tomorrow! Apparently theirs been talk that Mrs. Kim Kardashian spend the afternoon there yesterday, (source; her twitter) and so let's hope she comes back to see Big Island on the most chaotic day of the year so i can see her!! After Big Island, We will all either be watching fireworks shows on the lake via boat in some random bay, or else we will all make our way to excelsior where a huge fourth of july celebration takes place in the commons. Either way...its bound to be a crazy and exciting day!
Posted by Tate Libera Swanson at 4.7.11 No comments:

Tate Libera Swanson
“We are shaped and fashioned by what we love.” This Johann W. von Goethe quote epitomizes my infatuation for fashion and design. This blog will attempt to mirror the idea represented in this quote as it will express what I see around me, my inspirations & adorations.

Stores Every Muse Must Know!

Things to Muse About